The Spirit of the times…

We are living in a time in history in which the Holy Spirit is being released more and more. His Spirit is so present in this hour, and more of Him will be released i the Glorious Outpouring.

When God is doing something new or is about to do something new, He will keep us up to date by releasing His Spirit that speaks concerning the times, those seasons that God has predetermined and their appointed time. When He is moving, His Spirit of His moving will be heard and seen, because He is leading us to the move that He is making. When the times are changing, in other words, when the seasons are changing, He will release His Spirit which speaks of the times that we are shifting to, according to His clock.

We must pay attention to the Spirit of the times so that we do not stay behind of what He is doing and or saying, and so that we may be with Him as He moves. This will help us be moving with the new of God at all times; and we will not try to linger in old seasons, or in season that are about to end, we will move on with God.

God is here in our midst; there is a cloud of His Glory, and the Spirit of the times is speaking louder each day as the Glorious Outpouring day approaches.

Get with the times, by recognizing, receiving, and allowing the Spirit of the times to move through you.

Get ready, because amazingly glorious is what is coming to those who are in Christ, and to those who will receive Him in the GLORIOUS OUTPOURING and thereafter!

Author: KINGDOM OF HEAVEN, A MOVEMENT IN ITSELF (obtain the Book online)

Get To The Mtn Stay There!
by PL-Faith

Finding HOPE with JESUS
by HopeWithJesus.com 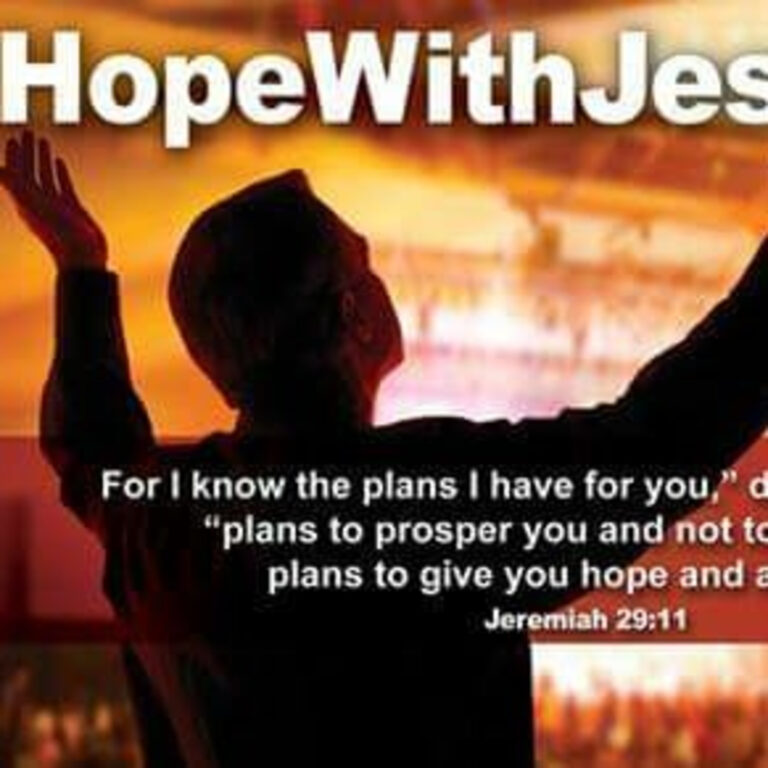